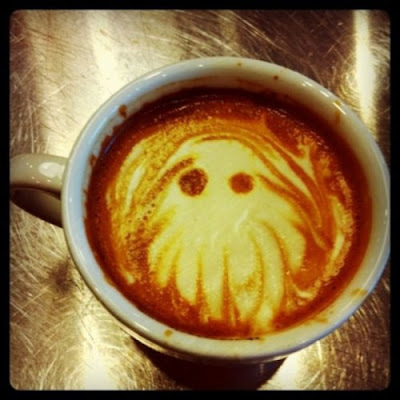 It’s hard for me to believe it, but I started this blog ten years ago today.

I’m amazed and grateful that so many people have bothered to visit and read my scribblings. I certainly haven’t been very disciplined in maintaining this blog (among other things, I still have to finish a few of my campaign logs). But I definitely plan to keep posting here so long as I feel the need to procrastinate—err … express my views on various fantasy and science-fiction novels, movies, television shows, role-playing games, and so forth.

Thanks so much for reading and commenting over the years!

A new Mythras Companion and a future Lyonesse scenario 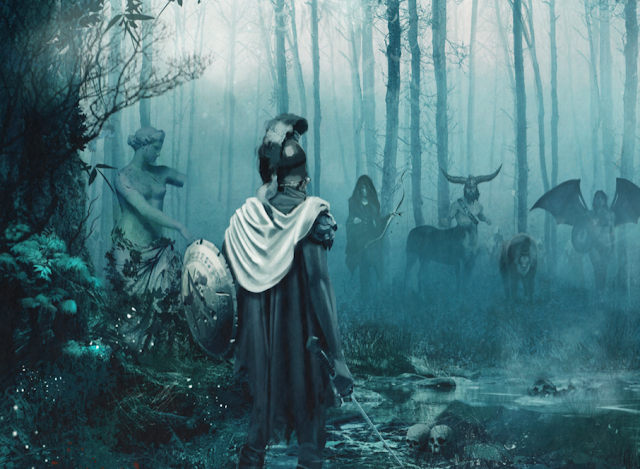 A new thing for Mythras! It’s the Mythras Companion.

Here is the description from the good folks at the Design Mechanism:


A compilation of additional rules and mechanics for Mythras, taken from several previous supplements and created specially for the Companion itself. Inside you will find rules for tactical combat using a battlegrid and miniatures; rules for sanity and corruption; abstract rules for vehicles of all kinds; a brand new system for resolving social conflict; and detailed rules for handling pursuits and chases.
The Mythras Companion is a handy resource for every Mythras GM, with plenty of new material to enhance your scenarios and campaigns.

While the Companion looks great—especially the rules for social conflict, sanity, and corruption—what I’m really excited about in the world of Mythras is the forthcoming Lyonesse game. So this item from the Design Mechanism newsletter caught my eye:


Coddifut's Stipule is a special scenario set in Jack Vance's captivating world of Lyonesse. Created for the 2019 UK Games Expo convention, the adventure concerns mysterious goings-on in the abandoned tower of the magician Coddifut. Why have local fishermen gone missing? What has happened to Coddifut, himself missing for some 20 years; why does Moribund the Burghermeister dislike you so much?
The scenario is 100% compatible with Mythras, and contains some specialist rules taken from the forthcoming Lyonesse RPG, to help create that unique Vancian feel. Six pre-generated characters are included, along with some sample spells for the characters able to use magic.

The scenario is not available yet (*sigh*), but Design Mechanism plans to release it in the near future (yay!). 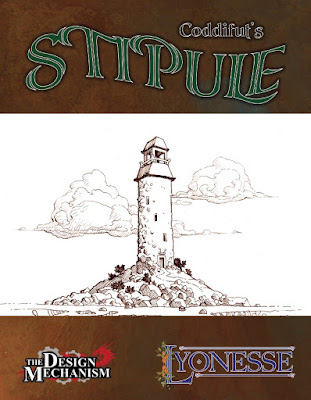 Baldur’s Gate III is coming (and other BG news)

I came across this promo trailer for Baldur’s Gate III this morning. The game is being produced by a company called Larian Studies. (I don’t know anything about them, but then I haven’t really followed the computer role-playing scene for the past fifteen years or so.) I hope that it has nothing to do with Bhaal (the Realms’ ‘god of murder’) or the Bhaalspawn—that vein was exhausted by the original series. Perhaps (based on the trailer) it concerns a plot against the city involving mind flayers? That would be interesting.

I’ve expressed my fondness for the Baldur’s Gate series before here. I don’t enjoy most CRPGs that I’ve tried, but there was a batch of these games produced two decades ago—the ‘Infinity Engine’ games: BG, BG2, Icewind Dale, and Planescape: Torment—that were so amazing that I’ve returned to them time and time again over the years (my flagging interest boosted by the recent ‘Enhanced Edition’ versions of the games, as well as the plethora of ‘mods’ that are available for them, especially BG and BG2).

Anyhow, it’ll be interesting to see what happens with this. I don’t think the world ‘needs’ a BG3, but perhaps I’ll be pleasantly surprised.

Also in Baldur’s Gate news: this impressive campaign setting and adventure sequence, covering levels 1-6, called Heroes of Baldur’s Gate (written by James Ohlen, lead designer of BG1 and BG2). While it uses the 5th edition D&D rules, it’s set right after the original game (1369 Dale Reckoning), and features many of the key companions, NPCs, and organizations from it: Imoen, Minsc, Viconia, Edwin, the Zhentarim, the Shadow Druids, and so forth. To be clear: the player characters are assumed to have no connection to the original campaign.

Finally, there is the forthcoming Wizards’ campaign set in Baldur’s Gate: Descent into Avernus. 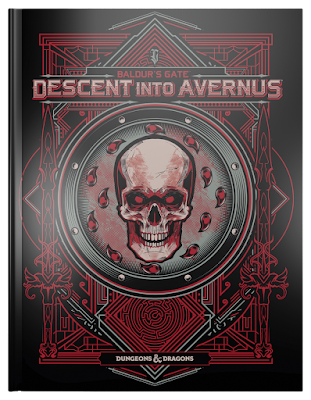 [The alternative cover for Descent into Avernus]

I much prefer Greyhawk over the Forgotten Realms for my D&D games these days (for reasons I hope to explain in a future post). So I was delighted to find that Ghosts of Saltmarsh is explicitly set in the world of Greyhawk. But I have a real soft spot for the city of Baldur’s Gate and the surrounding Sword Coast—pretty much entirely due to those classic Infinity Engine CRPGs. If I ever run a Forgotten Realms D&D campaign again, I’ll almost certain use Heroes for it. (Nostalgia: it’s a hell of a drug!)