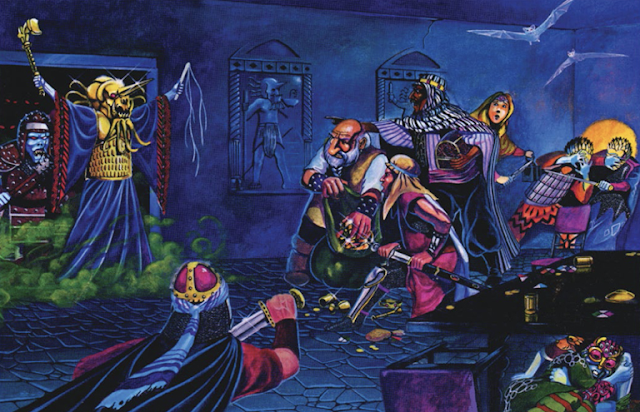 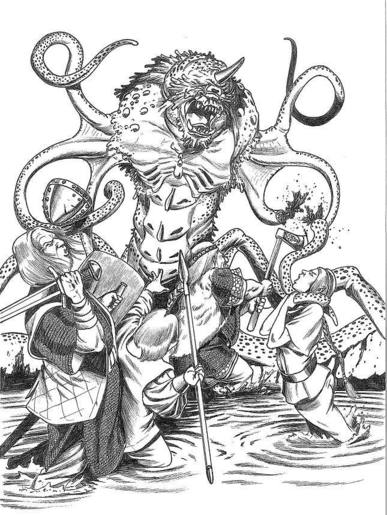 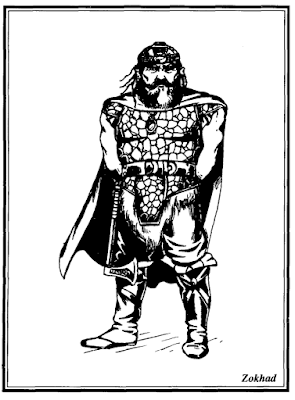 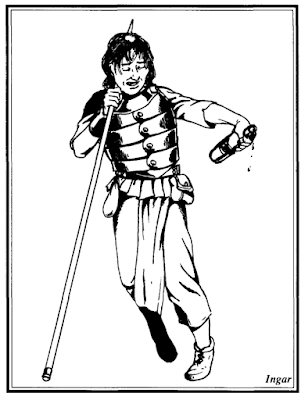 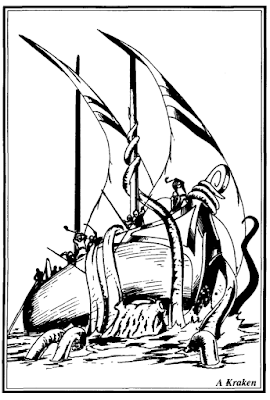 The good people at the Design Mechanism have released a couple of new adventures for Lyonesse and Mythras: 'In High Dudgeon', and 'Meeros Doomed'.

Below are the adventure descriptions. 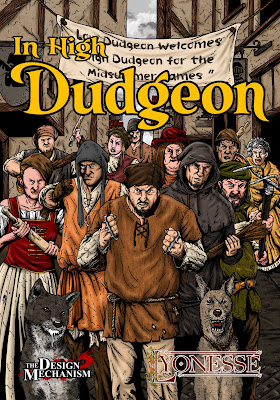 Games Without Frontiers...
Every year, the villages of High and Low Dudgeon meet for the midsummer games. Every year for the past 10 years, Low Dudgeon has lost. The villagers are suspicious; what is High Dudgeon's secret? Could it be magic? Could it be some secret training technique? Is it outright cheating? Enter the intrepid characters, visiting the villages to enjoy the games, but drawn into the intrigue of Low Dudgeon's misfortune. And if the true source of High Dudgeon's success isn't found before the current games end -- well, things could get ugly.
In High Dudgeon is a Lyonesse scenario for 2-6 characters, and involves a high degree of investigation and social interaction. The adventure is complete with maps, and a plethora of colourful non-player characters. Also included are four pre-generated characters -- Madam Neneveh's Festive Fellows -- designed for use with the adventure. 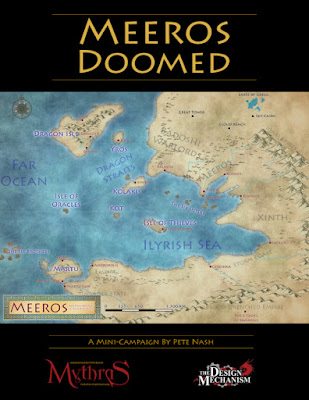 The City State of Meeros lies broken. Queen Herathos wants the renegade priestess, Kara, brought to justice to atone for her treachery. The characters are tasked with venturing to distant Kopash, and charged with making her arrest.
But is all as it seems? Powerful forces are plotting to destroy Meeros completely, and those who have protected the city may well be the ones who secure its doom.
The characters must uncover traitors, travel into monster-infested swamps, confront sorcerous fiends, and perhaps even ally themselves with Meeros' ancient foes, the Badoshi Warlords, if they are to avenge the Doom that has come to Meeros!
This mini-campaign follows on directly from events found in the Mythras core rules, and the scenarios Sarinaya's Curse, and Meeros Falling, although it can also be played stand-alone.

I’ll be getting both of these. My hope is that once a few more adventures come out for Lyonesse I can string them together—and add some of my own—to run a campaign later this year (or possibly early 2021).

Speaking of Lyonesse, I finally picked up my printed copy of the rules, which had been languishing in my post office box for several weeks. It’s a beautiful volume. And it is thick (almost 4 centimeters / 1.5 inches)!

I’m really looking forward to reading this tome properly over the next couple of weeks. I already have the PDF, which I’ve dipped into occasionally over the past month, but I generally find that I need a proper physical book to read something like this from cover to cover. E-books and PDFs are helpful and convenient, but they can’t replace proper paper.