It looks like there will be no shortage of fantasy television shows in the near future. In addition to the potential Dungeons and Dragons series that I mentioned in my previous post, The Witcher will be returning for certain, and rumblings of a possible Conan series are heard every so often.

Amazon’s Middle-earth series should be out later this year. This brief article confirms what I noted before: the series will be set during the Second Age. I would be thrilled—and not at all surprised—if the first season portrayed the rise of Sauron (as the comely “Annatar”) and his cooperation with—and eventual betrayal of—Celebrimbor in the creation of the Rings of Power. This should be followed with the great War of the Elves and Sauron, which would involve Númenor. The first season could end with the defeat of Sauron. The second season could portray Sauron’s return centuries later, his subsequent capture by and corruption of (a now decadent) Númenor, the destruction of Númenor and the founding of the “Realms in Exile” (Gondor and Arnor), and the end of the Second Age with the War of the Last Alliance. Perhaps more storylines could be added—e.g., the stories of Elrond, Galadriel, et al., during this time; the persecution of “the Faithful” by the “King’s Men” in Númenor; the establishment of Númenorean colonies in Middle-earth; and so forth. But I think that these two great conflicts—the mid-Age initial struggle with Sauron, and the late-Age defeat of Sauron—should be the overarching storylines. How could it be otherwise?

Also, HBO hasn’t given up on Westeros. In addition to the House of the Dragon (set about three centuries before the Game of Thrones), a series based on G.R.R. Martin’s “Dunk and Egg” stories is in development. I quite liked those stories. And given their modest, episodic nature, there is little risk that HBO will fumble the ending the way that they did with GoT. However, I don’t think that the stories provide material for more than one or maybe two seasons. That’s perfectly fine in my view—it worked for Watchmen. 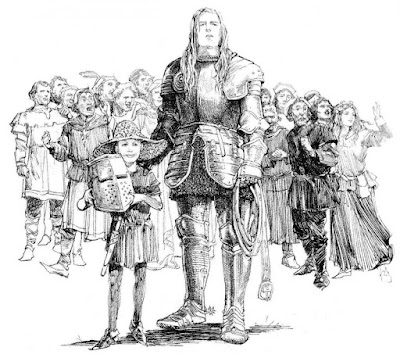 I actually don’t watch that much television normally, but I quite enjoyed GoT and The Witcher, and so will be happy if other fantasy series of comparable quality become available in the near-ish future.

The Mittens of Redistribution

While I generally try to avoid bringing up politics in this blog (my “day job” is teaching and writing about political philosophy), I found this to be too amusing not to post: 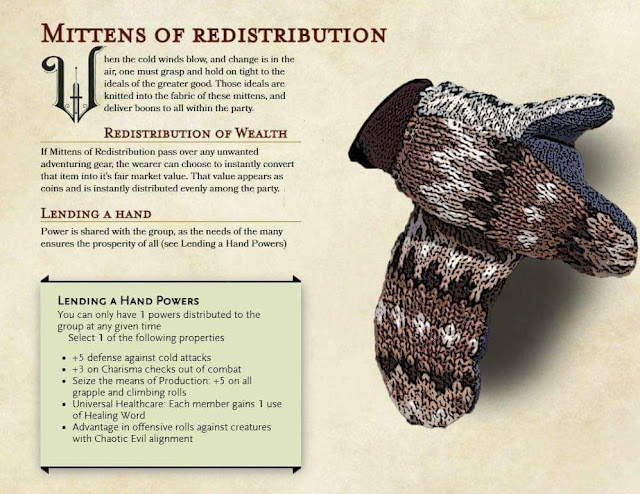 More information on this wondrous item can be found in this Polygon article: “Bernie Sanders’ mittens are now an extremely powerful magic item in D&D.” 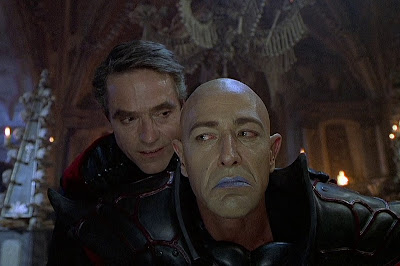