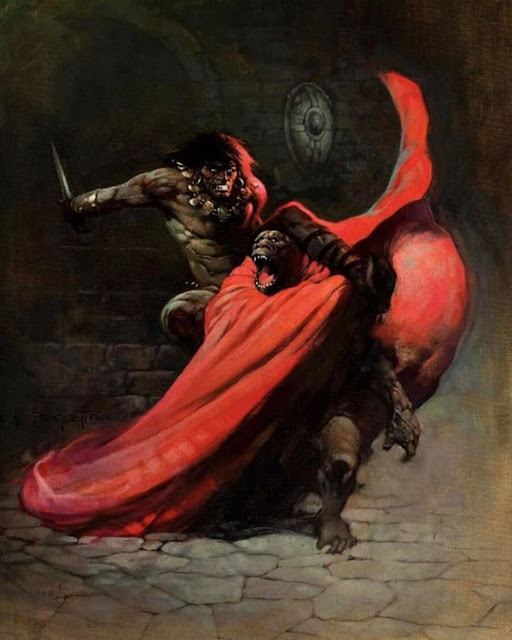 Perhaps inspired by the success of its series The Witcher, Netflix is developing a new fantasy series featuring everyone’s favourite barbarian, Conan of Cimmeria. The details, alas, are scant at this stage.

Hopefully this new series, should it actually come to fruition, will draw primarily on the original stories by Robert E. Howard. It’s frustrating that no “Conan” film or series has actually used the original source material. (For the record, I am quite fond of the 1982 film. But the main character is not REH’s Conan!)

Back in 2018 I reported that Amazon was developing a Conan series. Interesting that it’s now in Netflix’s hands. I guess Amazon is focusing on its Middle-earth series instead.