I am very sad to report that it looks as though the legendary artist Dave Trampier has passed away.  Anyone familiar with first edition AD&D will recall many of Trampier’s amazing illustrations.

For some reason, I never posted my #1.  That spot goes to Dave Trampier.  Here are some samples of his work. 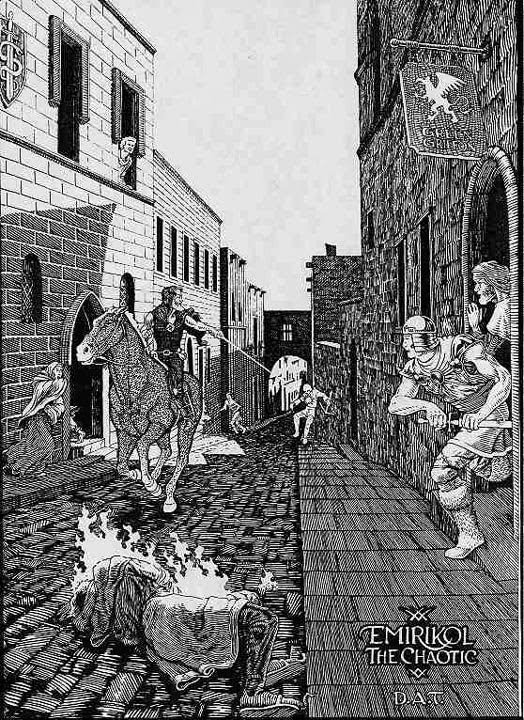 Emirikol the Chaotic.
I remember gazing at this picture for hours as a teenager, wondering who exactly Emirikol was, why he was going through this town zapping people, etc. 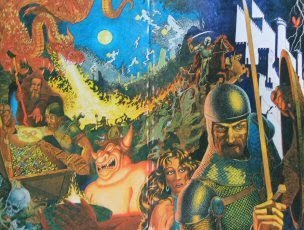 The 1e AD&D Dungeon Master's Screen.
(I believe that the fighter strongly resembles Trampier himself.) 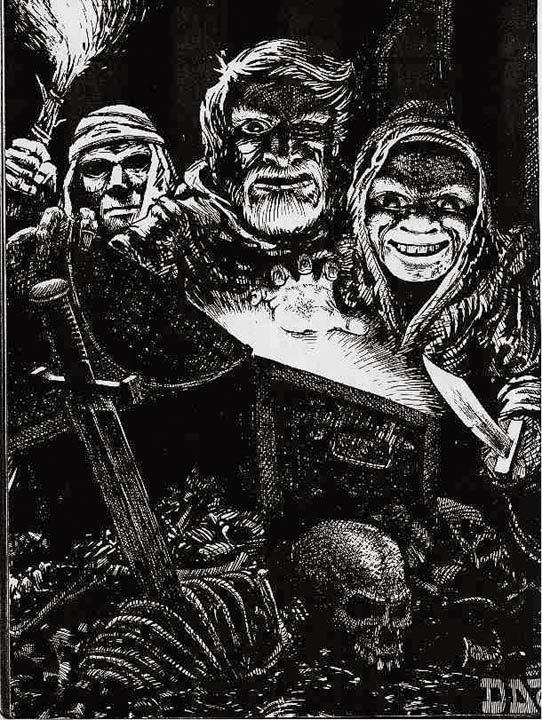 These guys aren't goody-goody heroes!  They're temple raiders.
(And here is another Trampier-resembling adventurer.) 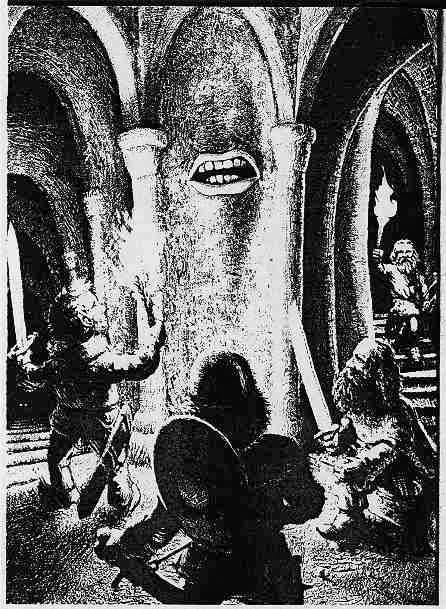 I loved this picture in the Players Handbook when I was a teenager (and still do).  It conveys the mystery and spirit of old school dungeon delving better than any other picture I can think of. 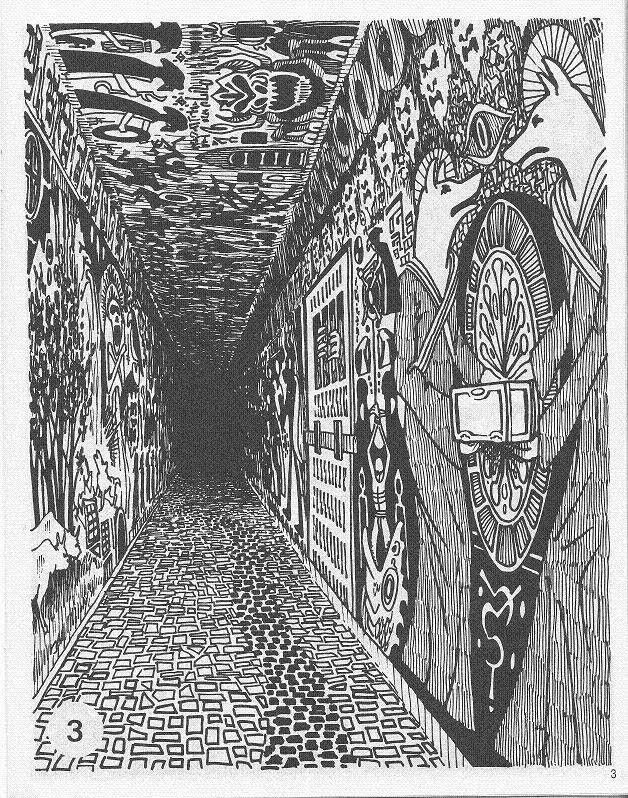 The Tomb of Horrors 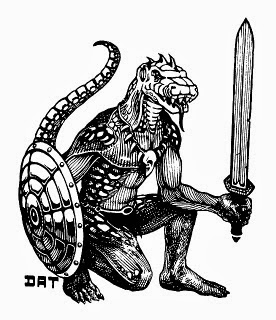 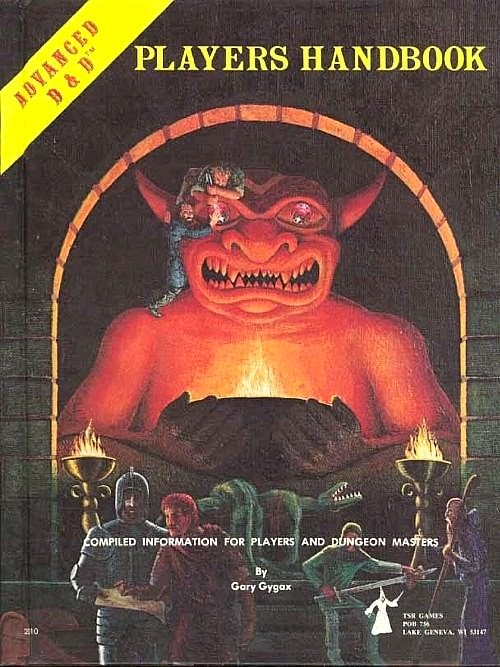 This cover of Gamma World used to give me chills when I looked at it during the Cold War 1980s. 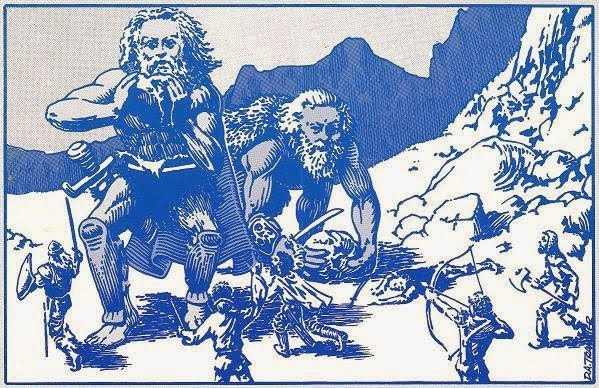 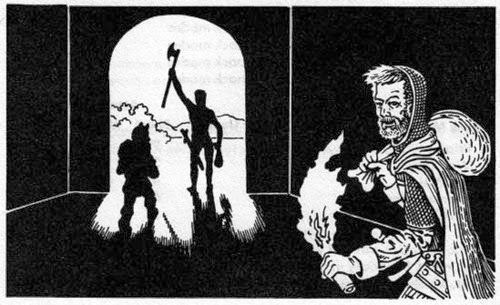 A Trampier-resembling adventurer, departing a dungeon with some hard-earned loot.

Thanks for all the imagination-expanding artwork, Dave Trampier.  Rest in peace, mighty Emirikol!

Addition: there is a brief tribute at Tor.com.
Posted by Akrasia 5 comments:

I haven't been paying attention to the RPG-verse at all over the past couple of weeks, so I only now learned that Aaron Allston passed away on February 27th.

Allston's contributions to RPGs, and in particular Dungeons & Dragons, are too numerous to list here, but I will note my particular fondness for the Dungeons & Dragons Rules Cyclopedia and The Grand Duchy of Karameikos, copies of which occupy privileged positions on my gaming bookshelf today.

Rest in peace, Mr. Allston.  You're an Immortal of Mystara.
Posted by Akrasia No comments: