Mythras and Against the Darkmaster News

I thought that I would pass along some news concerning two of my favourite role-playing games and the companies that produce them.

First, The Design Mechanism – publisher of the Mythras game and many excellent settings for it, including the delightful Lyonesse (which actually includes all of the necessary rules as well as the setting) – has a new online store.

If you bought any PDFs at the old DM store it may be a good idea to download them before the end of April.

The second bit of news concerns Against the Darkmaster, published by Open Ended Games. 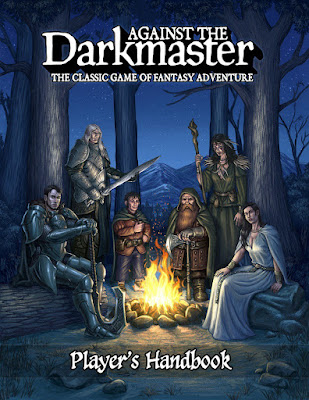 There are a number of Against the Darkmaster things in the works, as outlined here. Of special note: a reprint of the core rules and a Player’s Handbook version of the rules. Given the overwhelming length (and weight!) of the core book, a volume with only the rules needed by players should be very helpful. Thankfully, the “VsD PHB” will be available in both PDF and print at DrivethruRPG.

I thought that I would share the summaries of the adventures in my "Greyhawk Classics" campaign. The characters are described in this earlier post. I'll set up an index for the campaign in the near future (similar to what I did for my "Spider Cult of Mirkwood" campaign). 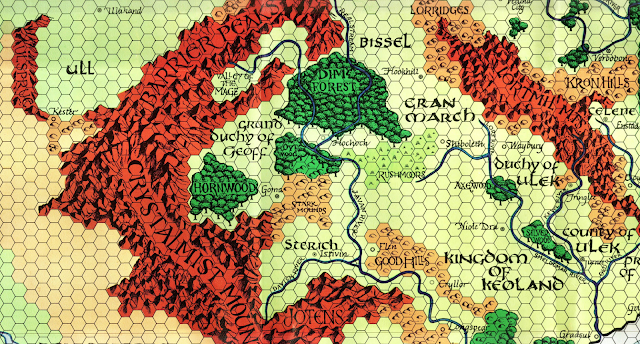 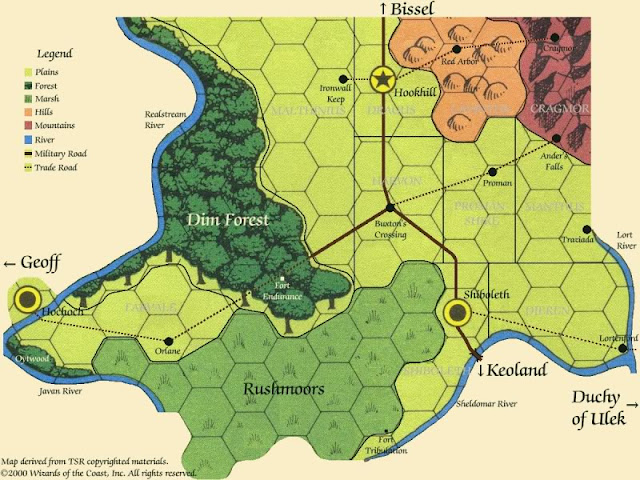 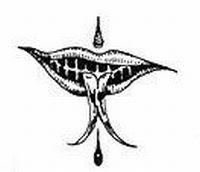 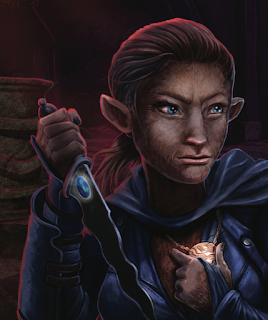 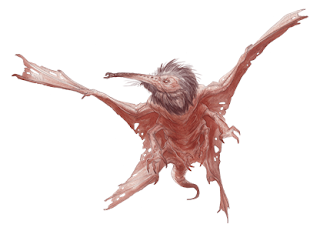 More on The Rings of Power series

The Vanity Fair article, “10 Burning Questions About Amazon’s The Rings of Power,” actually came out a couple of weeks ago but it slipped by my notice until now. As its title indicates, it provides answers to 10 questions (including: “Should Fans Be Worried?”; correct answer: “Yes!”). While none of the answers makes me more pessimistic about the series, none of them make me more optimistic either.

I mentioned in my previous post on the series that there are two main periods of dynamic, violent change in the Second Age:

We already knew that the series would be “compressing” these events into a single period (so “mashing” almost 2000 years of history into maybe a decade or two?). Much more than anything else this is what bothers me the most about the series (so far). But that’s what will be happening.

The article confirms that the main story-lines will be:

Of course, those are the right stories to focus on – but there are 1500+ years between (b) and (c). Among other things, the slow corruptive work of the nine rings given to “mortal men” almost certainly will be portrayed too hastily (I really hope that the nine don’t instantly become Nazgûl once they pop on their shiny gifts). Dwarven history will also be “compressed,” as Durin III and Durin IV will be father and son in the series (which of course makes no sense, given that every later “Durin” is, according to the Dwarves, a reincarnation of the original).

Another worry of mine concerns “meteorite man” (referred to as “Mystery Man” in the article). It’s hinted in the article that he may be one of the Istari (most plausibly a Blue Wizard, although that does not mesh well with the official lore that the series is allowed to use, namely, that found in The Lord of the Rings, including the appendices, and The Hobbit). Apparently, he’s found and befriended by the proto-hobbit “Nori Brandyfoot” (*sigh*). My own guess is that meteorite man will turn out to be Sauron (perhaps in the guise of “Annatar”?). Whoever he turns out to be, though, I think having a significant character appear via meteorite is decidedly not “Tolkien-esque.”

On a more positive note, I expect that the series at least will be beautiful, given the involvement of John Howe.