"The official Wizard of New Zealand, perhaps the only state-appointed wizard in the world, has been cast from the public payroll, spelling the end to a 23-year legacy.

The Wizard, whose real name is Ian Brackenbury Channell, 88, had been contracted to Christchurch city council for the past two decades to promote the city through 'acts of wizardry and other wizard-like services', at a cost of $16,000 a year. He has been paid a total of $368,000."

Off to the Grey Havens and then Valinor, I guess?

At this blog I recently praised Terry Amthor’s amazing campaign module, The Court of Ardor. That module is one of my all-time favourites. While set in Middle-earth, it has a distinctive (not-really-Tolkien-ish) character, and hence I think is better treated as an independent setting. In any case, it’s really quite an amazing work, one bursting with ideas and creativity. After reading it in the mid-1980s, it forever influenced how I designed fantasy campaign settings, including especially evil ‘secret’ organizations. It inspired me in countless ways over the years, and I borrowed heavily from it in many of my games, even though I never ran it myself (although that is something I hope to correct someday). 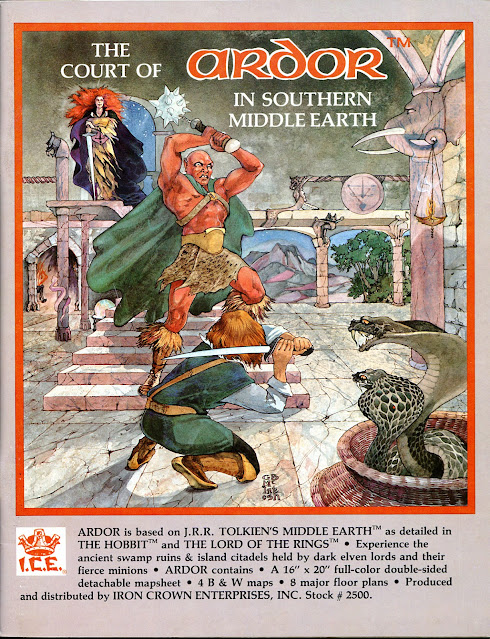 While Ardor is Amthor’s work that most affected me, I also was greatly impressed by his Shadow World fantasy setting, and especially his campaign module, Jaiman: Land of Twilight. In many ways, Jaiman captured much of the same spirit, ethos, and energy that had infused Ardor. Like its predecessor, Jaiman included a detailed history with elaborate and distinctive organizations. It also featured a grand campaign that would enable the characters potentially to shape the history of the continent. Over the subsequent years, I purchased the additional material that Amthor published for the continent of Jaiman, and drew inspiration from it (even though, like Ardor, I never used the setting in my own games). 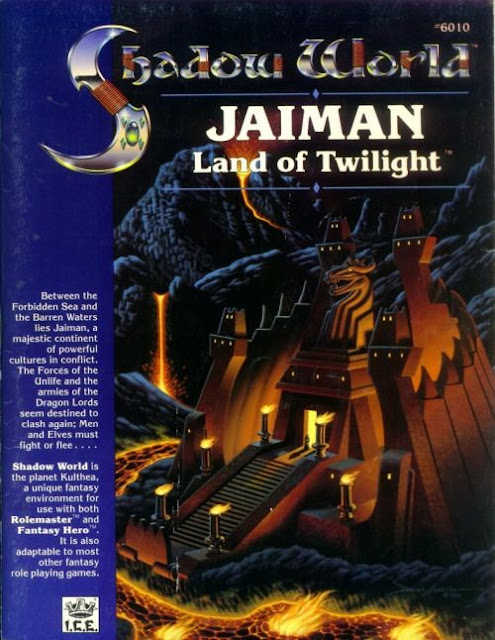 I also greatly appreciated Amthor’s other Middle-earth books, such as Rivendell and Lórien & The Halls of the Elven Smiths (Amthor was quite a fan of elves!), and his contributions to Rolemaster. I played his solo “Middle-earth Quest” book A Spy in Isengard a couple of times and greatly enjoyed it. 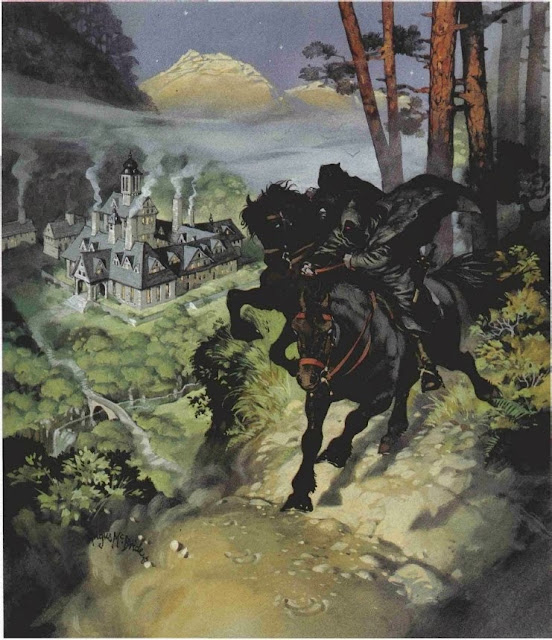 Overall, Terry Amthor was one of the role-playing authors who most inspired and influenced me over the past four decades. (I’ve only mentioned his contributions with which I am familiar here. He did a lot more, as summarized by his Wikipedia profile.)

So, I was quite saddened to learn recently that Amthor had passed away. I don’t know exactly when, but the announcement from Iron Crown Enterprises was published on October 1st. I almost can’t believe it, given his age (only 62), and my complacent assumption that additional Shadow World material would appear every so often indefinitely into the future.