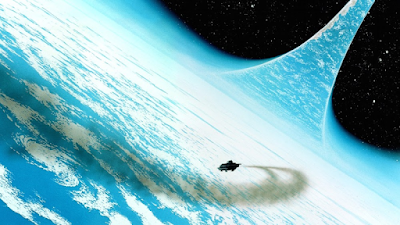 I’m excited by this—but also nervous. I’ve praised Banks before here. He’s my favourite science-fiction writer of the past century. Hopefully Amazon will do a good job with this.

For a great analysis of the Culture (focusing especially on Consider Phlebas), check out this excellent essay, “Why the Culture Wins: An Appreciation of Iain M. Banks,” by Joseph Heath (a philosopher at the University of Toronto). It’s scholarly but also fun—a rare combination!

Conan to tread onto the small screen? 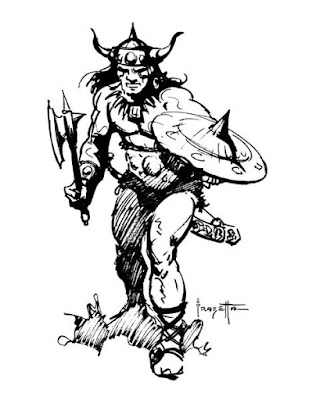 Well this news is rather intriguing:


"Amazon is developing drama series Conan, based on the books by Robert E. Howard.
[…]
Conan retells the classic character's story via a return to his literary origins. Driven out of his tribal homelands, Conan wanders the mysterious and treacherous world of civilization where he searches for purpose in a place that rejects him as a mindless savage.
[…]
[T]he creative goal [is] to return to the original Howard literary works and produce a series that is faithful to the spirit of his Conan character. Conan the Barbarian, aka Conan the Cimmerian, was created by Howard in 1932 in a series of fantasy stories published in Weird Tales magazine."

While I've always enjoyed the 1982 Conan the Barbarian film since I first saw it as a fantasy-obsessed lad, the Schwarzenegger movie has almost no connection to the original Robert E. Howard tales (and the less said about the sequel and the 2011 version the better). A series actually based on Howard's Conan stories could be great. And I think that a television series probably is a better way to adapt the stories, given their episodic character, than a movie.

I really hope that this becomes a reality-and that it turns out to be as awesome as it has the potential to be.