Many years ago I put together some 'swords and sorcery' house rules for Swords & Wizardry (also usable with older editions of D&D, such as '0e' and 'B/X').

They have been available at this blog for over a decade now, and many people seem to have found them useful, or at least interesting, over the years.

Once upon a time the house rules also were available as a PDF (kindly assembled and hosted by Benoist). But that PDF disappeared from the internet at some point. This was unfortunate, but I never got around to putting together a new PDF and hosting it somewhere myself (I'm kind of lazy).

Fortunately, the old PDF is available here via the Wayback Machine. (Thanks to evangineer for locating it and bringing it to my attention! And my apologies for missing evangineer's comment -- which was posted way back in November 2020 -- until now.) 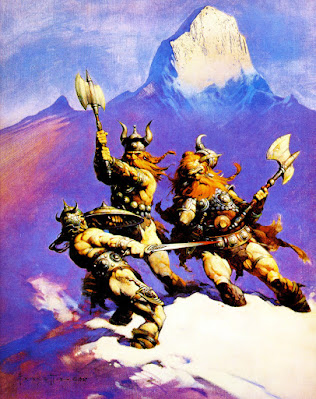 [Conan versus the frost giants by Frank Frazetta]
Posted by Akrasia 2 comments:

This blog is not dead

I know things have been rather quiet here recently, but this blog is not dead (yet). I've just been really, really busy at work over the past few months. 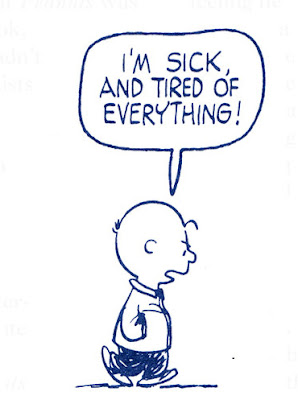 "Real life" -- it keeps one away from the things that make life worth living.