Luther Arkwright and the Tyrant of New Toronto 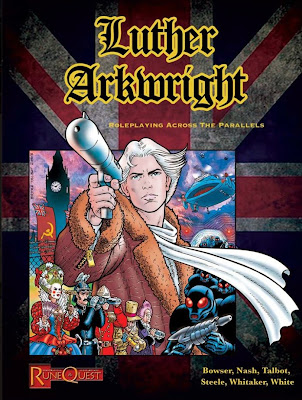 The Design Mechanism has released a preview PDF for their forthcoming RuneQuest 6 book, Luther Arkwright: Roleplaying Across the Parallels.  Check it out here (link opens the PDF directly).

This is the basic premise of the setting:

"The Characters are agents of the Valhalla Project, people aware of the existence of the multiverse and possessed of talents and qualities the Valhalla Project needs in its bid to safeguard and preserve the fundamental structure of the parallels. Other forces, principally those known as The Disruptors, seek to destabilise or control the multiverse for their own ends. The Valhalla Project’s agents oppose these plans and frequently work in the shadows, frequently alone, to target Disruptors and ensure that each parallel is free to develop without a malign, external influence."

I’ve only skimmed the preview PDF, but it exudes a strong Moorcock-ish and steampunk-ish vibe.  And the book looks to be loaded with game material that will be helpful for RQ games independent of the Arkwright setting.

But as someone who has spent much of his adult life in Toronto, and continues to do so, I could not help notice that the book’s main scenario is set in a place called “New Toronto.”  New Toronto apparently is located in a parallel universe enduring a horrific ice age following the misuse of terra-forming technology.

“Only a few hundred years since the last glaciation, society has already reached an early industrial age with ice-clippers carving paths across the ice from settlement to settlement.
The largest settlement, with over 10,000 people is New Toronto, built on the remains of the Montreal-Ottawa-Toronto megaplex. The settlement’s leader is Mayor Frode, a massively corpulent man, assisted by a clockwork exoskeleton. More and more people flock to New Toronto when word spreads of the available work and relatively plentiful resources.”

Mayor Frode?  Sure, the new ice age is horrible and everything, but another Ford, er, Frode regime in Toronto is just too terrifying to contemplate – even in a fantasy role-playing game!

[Behold, the eyes of pure evil]
Posted by Akrasia 6 comments: 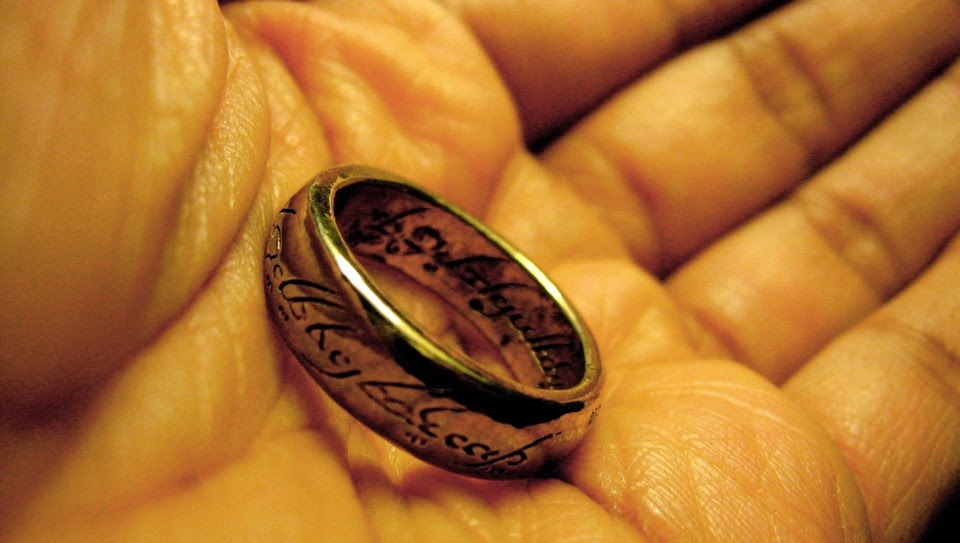 Did you know:
More such info here!