My Favourite Games these days

In case anyone is curious, here are my current favourite role-playing games (in no particular order): 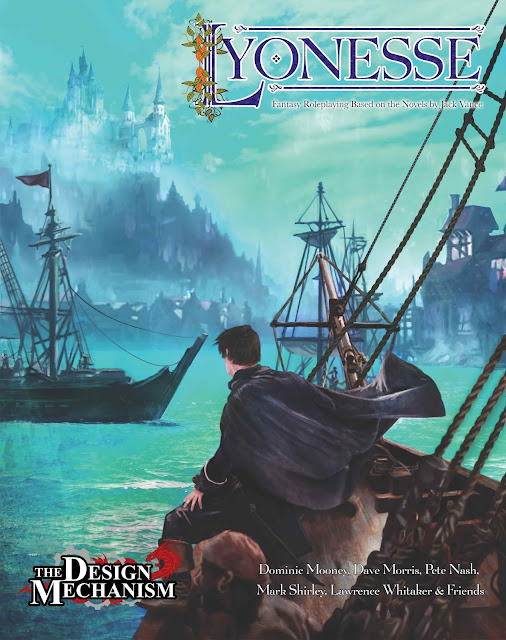 Mythras (including Lyonesse).
I’m playing in a Mythic Babylon campaign right now, and look forward to digging into the (very thick) Lyonesse tome over the next couple of months. I have some ideas for a Lyonesse campaign that I might sketch here. (I should also mention that one of the best campaigns in which I ever played used the Mongoose RuneQuest II system, which is an earlier incarnation of Mythras [very similar in terms of core rules]. Here is my log of about two-thirds of that campaign.) 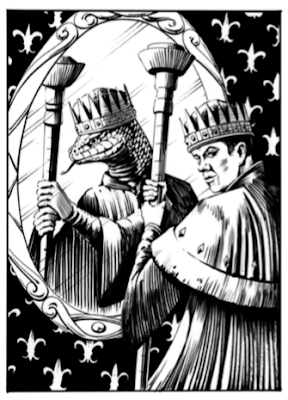 This excellent game draws upon my Swords & Wizardry house-rules. 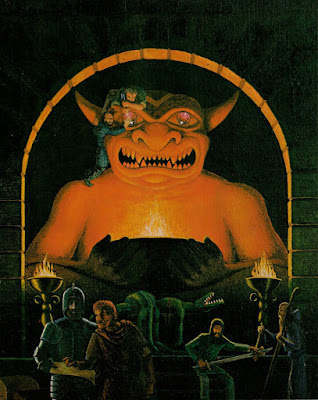 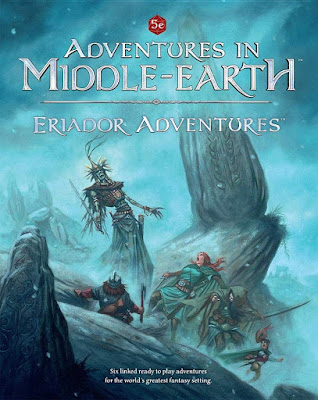 Dungeons and Dragons 5th edition (including the Adventures in Middle-earth variant system).

I hope to return to my Greyhawk campaign using D&D 5e soon, as well as finish up the log of my recent epic Middle-earth campaign. 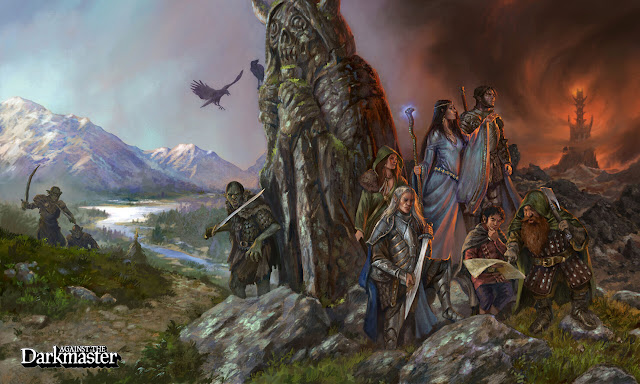 This is a quasi-clone of MERP, ICE’s old Middle-earth Roleplaying game. It has been shorn of MERP’s explicit Tolkien references, and introduces some rather cool refinements and additions to the system. I plan to write something about this exciting new game very soon! 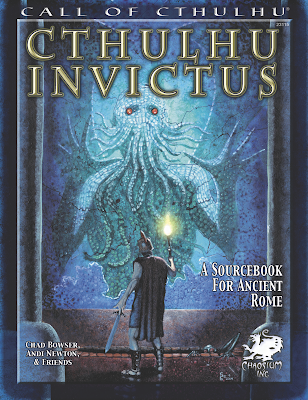 Yeah, “old reliable.” My favourite system for one shots and short campaigns. Alas, I haven’t played it in over two years. I would like to run either a Cthulhu Invictus or a Dreamlands campaign someday.

(I’ll add a new section on the right with links to these games in the next day or two.)