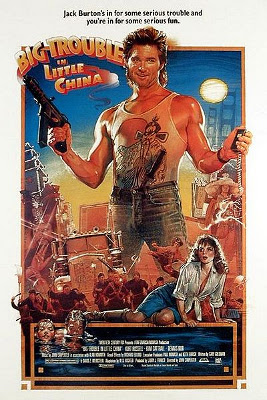 So I watched Big Trouble in Little China for the first time in decades the other night.