The End of Dark Dungeons 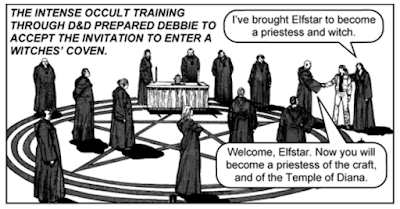 Jack Chick has passed away.

At least Chick was spared yet another Halloween…