No second season for the Watchmen

As I noted a couple of weeks ago, HBO's series The Watchmen is superb, almost a perfect sequel to the original comic series.

Alas, it looks like there will be no second season. While the first season presents a complete story and ends very well, I must confess that I'm a little disappointed. Among other things, I wanted to learn the fate of Nite Owl. But if Damon Lindelof isn't interested in returning to the world then there's no point in HBO putting out some inferior product. 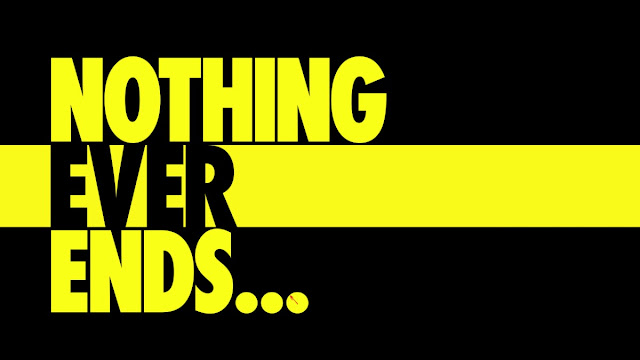 Nothing ever ends? Looks like Watchmen did... But it least it ended well.

(Thanks to C. Robichaud for the tip.)
Posted by Akrasia