Kane and Crypts and Things 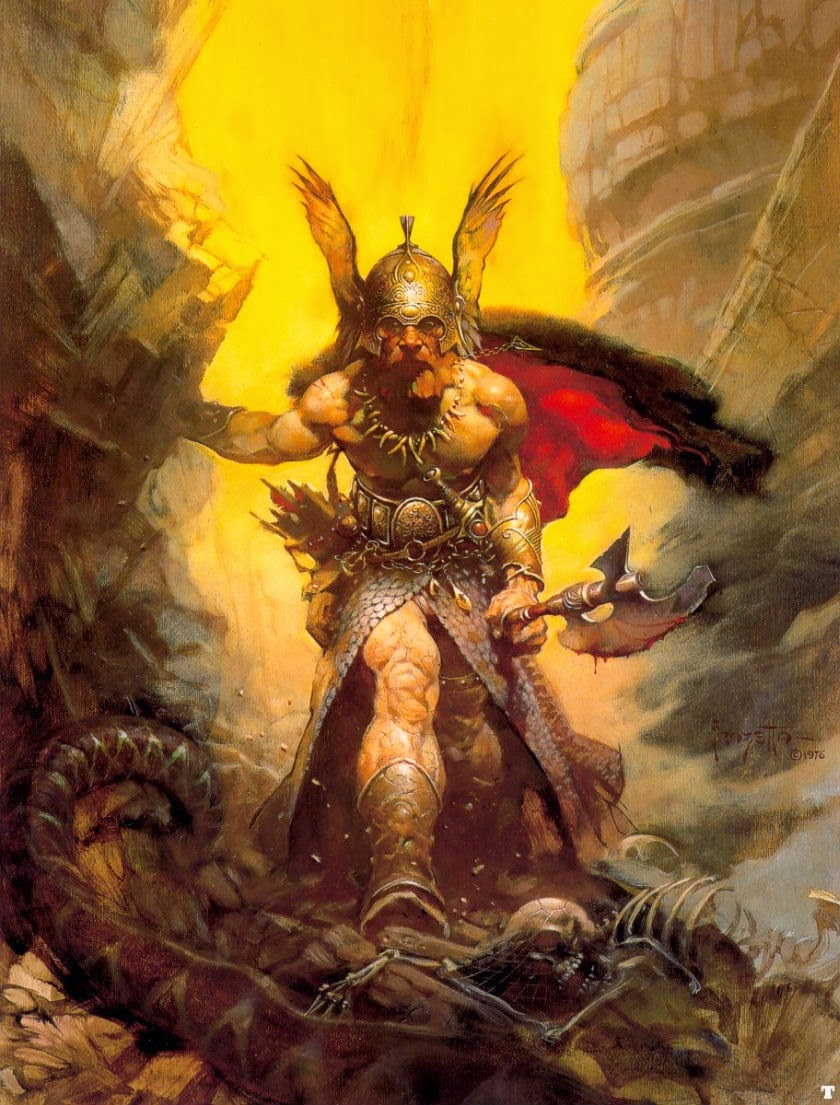 I’ve been reading the ‘Kane’ short story anthologies by Karl Edward Wagner over the past few weeks.  So far I’ve finished Death Angel’s Shadow and The Book of Kane, and presently am in the midst of Night Winds.  I eventually plan to read the Kane novels as well – Bloodstone, Dark Crusade, and Darkness Weaves – though I likely will take a break after I finish up Night Winds, and so probably will not complete the entire Kane series until sometime this autumn or winter.  Based on what I’ve read so far, however, I recommend these stories to any fan of ‘swords-and-sorcery’ fiction.

Wagner is a solid writer who describes his scenes in an economical but evocative manner.  The stories generally are engaging, and sometimes have genuinely surprising twists in them.  The world in which the stories take place is a classic swords and sorcery one.  There is magic in the world – indeed, Kane himself practices sorcery at times, such as in the story “Undertow” – yet it is generally subtle, dark, and eldritch.

Kane himself is an unsympathetic yet strangely compelling character.  He does a lot of very evil and savage stuff, yet nonetheless comes across as intelligent and even charismatic.  Evil as Kane frequently is, his enemies, including putative ‘heroes’ like the band that hunts Kane in the story “Cold Light,” often are no better, and frequently quite a bit worse.  The world of Kane is a morally grey one, with the darker shades predominant.

I had a hard time finding any maps of Kane’s world online.  The one below is the best one that I could find.  I also could not find much information on the world itself.  It seems to be inspired by Robert E. Howard’s Hyboria, insofar as it is a mythical ‘pre-history’ version of earth.  (Wagner himself was a great Howard fan, and helped publish three anthologies of the original, unmodified versions of the Conan stories.) 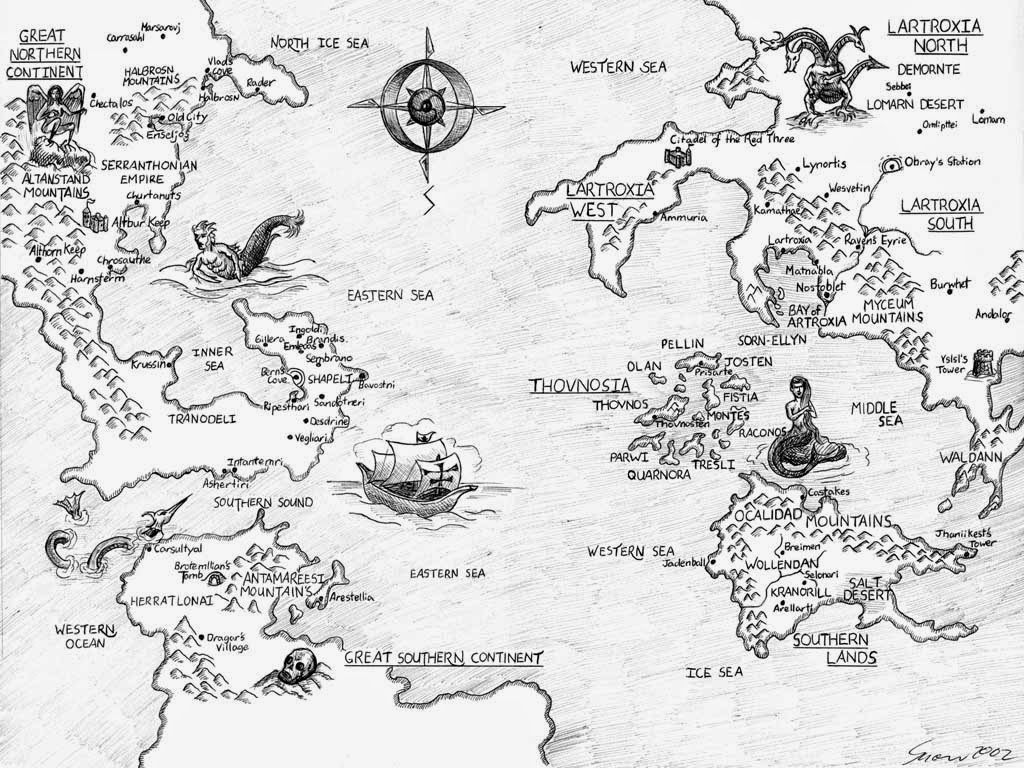 The character of ‘Kane’ seems to be based loosely upon the Biblical ‘Cain,’ though with some noteworthy differences.  For instance, in “Misericord” Kane claims that Adam was his father and that Eve was his stepmother (thus implying that his actual mother was Lilith?).  Part of Wagner’s fictional history, I suspect, is the idea that later myths concerning Adam, Eve, Cain, and Abel were based roughly upon the ‘real’ Kane and his origins.

Anyhow, I’ve found myself thinking repeatedly, as I’ve been reading these stories, that the world of Kane would make a great setting for Crypts and Things (my favourite OSR ‘near-clone’ FRPG).