Some Classic Dungeons and Dragons Settings to Return? 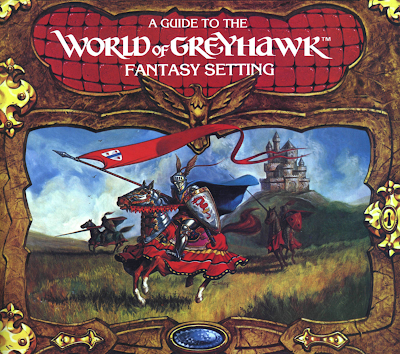 It looks like “Dungeons & Dragons Is Bringing Back at Least Three Classic Campaign Settings”:

Dungeons & Dragons will be revisiting several classic campaign settings over the next few years. During the closing panel of D&D Celebration 2020 yesterday, Wizard of the Coast's Ray Winninger confirmed that D&D's upcoming slate of publications will include several classic settings highly requested by fans. "I can tell you that there are three of the old settings that we're working on right now that you'll be seeing in the next year or two, including some that the fans have been asking for a very long time " Winninger said during the "Inside the D&D Studio Panel." Some of the more highly requested settings from fans include Greyhawk, Spelljammer, Planescape, and Dragonlance, all of which were seminal and influential settings for past (and current) generations of players.

Personally, I'd love to see Greyhawk in print again. It's my favourite 'classic' TSR setting, and the one that I’ve been using as DM in my most recent D&D games. However, I worry a bit about how it would be handled by the current team at WotC. I'm not too keen on some of the post-Gygaxian history for the setting (especially the break-up of the Great Kingdom). I rely primarily on the 1983 box set for my setting information. Nonetheless, I think that the recent Saltmarsh book was quite good, so perhaps a resurrected Greyhawk will be handled well.
My favourite ‘unusual’ setting is Planesape. I’d love to see a new version of it. The great thing about Planescape is that you can combine it with pretty much any other setting (Greyhawk, Forgotten Realms, homebrew #978, etc.). But it also has its own very distinctive style and ethos. (And Planescape: Torment is one of the greatest computer role-playing games of all time.) 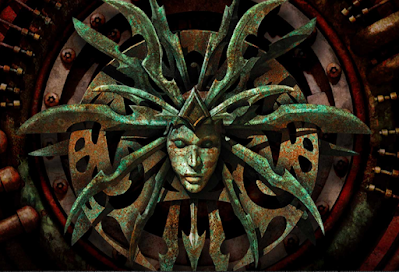