The end of Game of Thrones

I clearly am not ready for Game of Thrones to end. In fact, recently I had a dream of a trailer for a spin-off series. It begins with the following voice-over: “The journeys of Tyrion Lannister did not end in Kings Landing…” This is followed by scenes of Tyrion travelling to exotic places throughout Essos (meeting kings and merchants, exploring ancient ruins, etc.). Essentially he is the Westerosi version of Marco Polo. 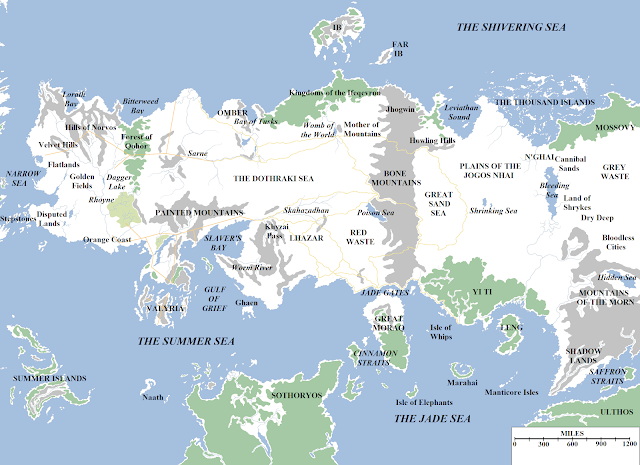 [Map of Essos from here.]

For some reason, Tyrion is accompanied in his journeys by Izembaro—the character played by Richard E. Grant. (Izembaro’s theatre troupe ‘The Gate’ was based in Braavos, so perhaps they met there?) 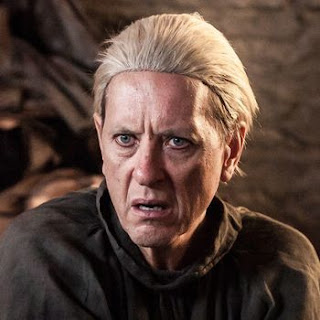