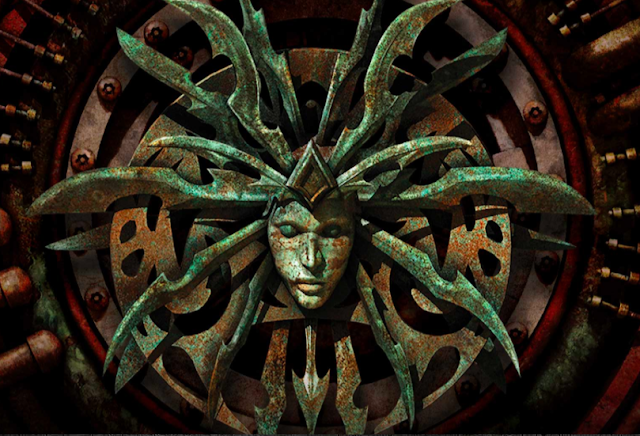 Here’s the lineup of 2023 releases for Dungeons and Dragons (5th edition):

The last item is the only one of real interest to me (although I likely will at least look at the other books).

I didn’t pay much attention to Advanced Dungeons and Dragons during the second edition era (I played briefly in one campaign, which was fine). An exception was the Planescape setting. My interest was prompted by the Planescape: Torment computer role-playing game (which I didn’t play until 2000, after the setting’s print run had finished up). Upon finishing the CRPG, I tracked down the box set. Even though I never did anything with the setting, I was—and remain—a fan of it.

Perhaps I’ll finally run a Planescape campaign once this book becomes available. At the very least, I'm keen to read about it. 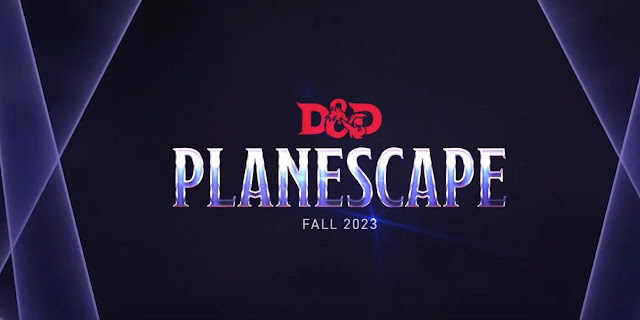