Fictional worlds and the RPGs that I would use for them

Below I list some of my favourite settings from fantasy fiction that I think could serve as viable RPG settings and the rules that I would use if I were to run adventures in them. 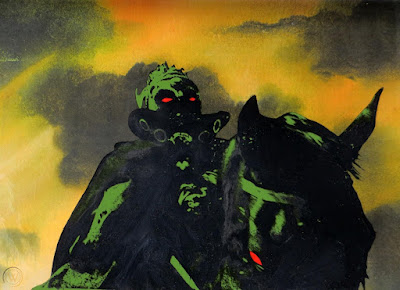 Fictional setting: Middle-earth (as described by JRR Tolkien in The Hobbit, The Lord of the Rings, The Silmarillion, Unfinished Tales, and so forth).

System: Adventures in Middle-Earth (a 5th edition D&D variant, heavily revised with ideas from The One Ring RPG) for the Third Age (I had a very positive experience using the system).

Possible alternative: Against the Darkmaster (VsD)—for earlier eras or if I'm drawing a lot on my old Middle-earth Roleplaying (MERP) collection, since it’s easy to convert MERP stats into VsD.

(Why not MERP? In my view, VsD keeps everything that is great about MERP and makes some helpful improvements.)

A further thought on Middle-earth: I'd like to try The One Ring (2nd edition) system sometime—I have the book and box set, and they’re gorgeous. I played a couple of games of 1st edition TOR years ago and didn’t care for it—something about it just didn’t “click” for me. But that may have been because I didn't really understand the system (or I was just too tired or something). AiME imports a lot of ideas from TOR, so there must be something there. 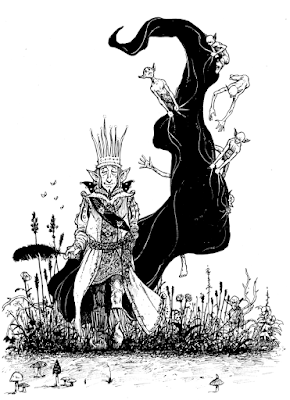 System: The Lyonesse RPG (a version of Mythras).

(I think that this system also could be used for a “Cugel-level” Dying Earth campaign.) 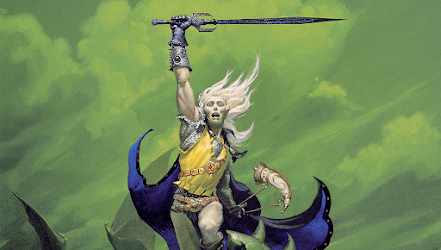 System: Mythras, especially with the (now out-of-print) RuneQuest II (MRQII) Elric supplements. Since Mythras is a direct descendant of MRQII, conversion would be a non-issue. (I played in an excellent Young Kingdoms campaign using MRQII a decade ago.) 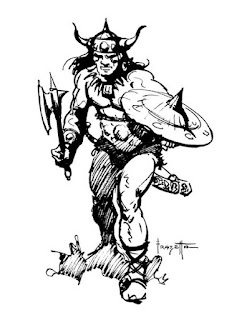 System: Crypts and Things if I want something fast and furious; Mythras for detailed bone-crunching action. 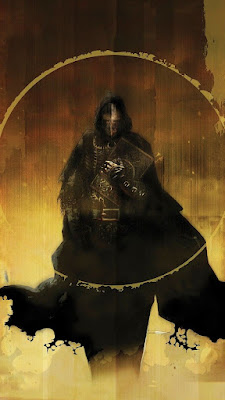 Systems: Again, either Crypts and Things or Mythras, depending on what style of game I want to run. 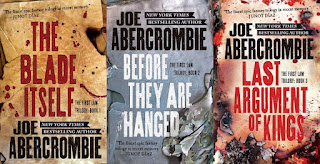 Fictional setting: The “First Law” world, as described in Joe Abercrombie’s original trilogy, and the post-trilogy stand-alone books (I think that the regions covered in Red Country and Best Served Cold would make excellent campaign settings). (Note: I haven’t read the “Age of Madness” trilogy yet.)

System: Either Mythras or Against the Darkmaster. 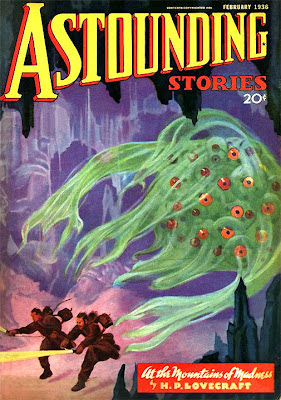 Fictional setting: The “Cthulhu Mythos” universe (as described by HP Lovecraft and others).

System: Call of Cthulhu (naturally)—or possibly a modified version of Mythras (I'm playing in an excellent Mythras “Return to the Mountains of Madness” campaign now).