I thought it would be fun to write a brief post on each of my ten favourite science-fiction and fantasy films. All of these films are at least fifteen years old (most much older). I do think that there have been some excellent films released more recently (e.g., Rogue One, last year’s Dune). But if I still really think highly of a film after more than a dozen years or so, then this stability gives me confidence in the soundness of my judgement regarding its quality. Moreover, my sense is that over the past decade or so television has supplanted film in producing high quality, innovate works of fantasy and science fiction (e.g., The Game of Thrones, especially its first four seasons, Watchmen). In any case, since this is a list of my preferences, the fact that I first watched a number of these films during my late childhood and adolescence means that they invariably shaped my later tastes and views. I make no claim of objectivity here (although I do think that, with one noteworthy exception, the films that I will post about are objectively good).

Okay, enough with the preamble. Without further ado, here is my number ten: 2001: A Space Odyssey. 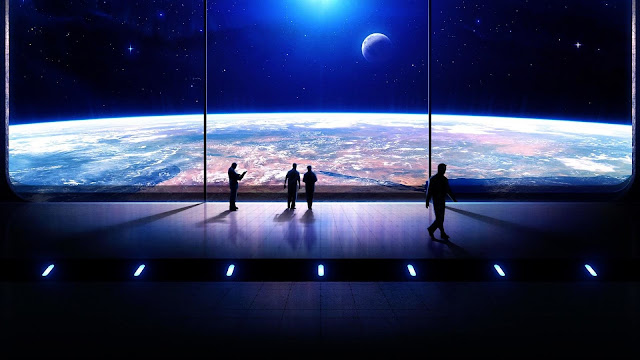 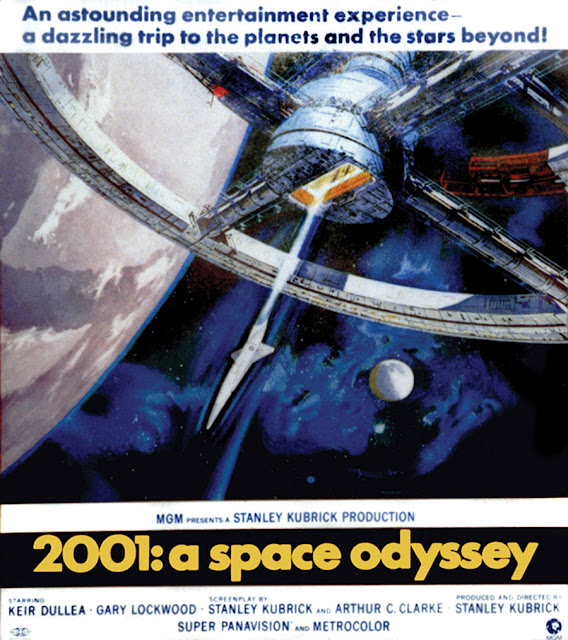 I think most film buffs, and not simply fans of science fiction, would agree that this is a classic, and rightfully so. It’s my second favourite Stanley Kubrick film (after Dr. Strangelove). I love that the aliens are truly alien and incomprehensible (enigmatic black monoliths). And it’s the first major film (that I’m aware of) to portray artificial intelligence (supercomputer HAL) in a plausible and compelling way.

As a youngster I found it a bit slow moving and the ending greatly frustrated me. Nonetheless, I appreciated even then its visual greatness and sweeping ambition. Fortunately, upon seeing it again later as a teenager (and subsequently as an adult), I came to appreciate its pacing and ultimate incomprehensibility.