My friend Peeter (who plays 'Adralat Na-Keth' in our RuneQuest Young Kingdoms campaign) recently was in Iceland. Here are some of the pictures that he took while there. I think that these could be useful as 'visual aids' in a fantasy role-playing game campaign, especially one set in a 'Nordic' environment (say, one involving Vikings). 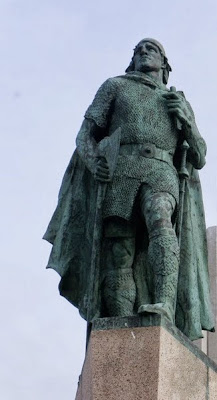 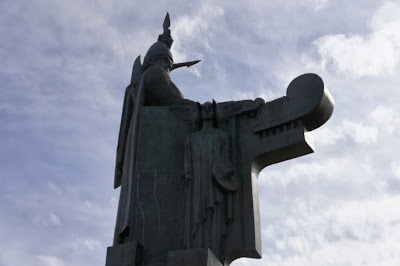 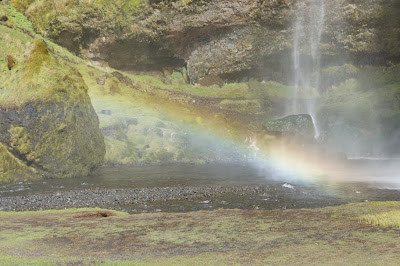 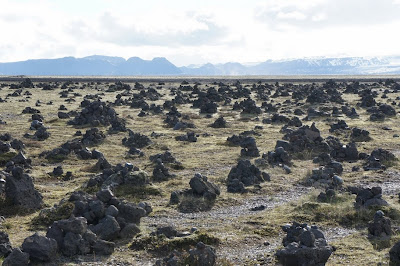 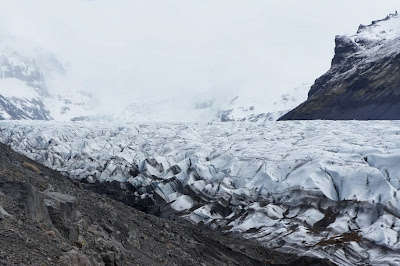 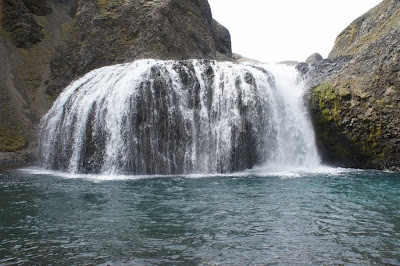 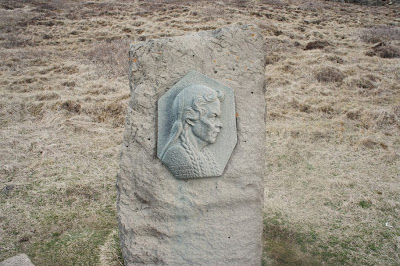