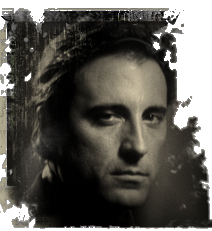 · Summon/Bind Servitor of the Outer gods

· Born and raised in the sleepy village of Trois Pistoles, on the south shore of the Saint Lawrence River, in eastern Quebec.

· Craving escape from the backwater of Quebec, Pierre worked hard as a young lad to acquire competency in English.

· While an undergraduate at King’s College, Pierre formed a fast friendship with Nigel Blackthorne. He also became friends with the pioneering psychiatrist Dr. Aldous Brewer and (despite Pierre’s secular inclinations) Father Philip McBride.

· Pierre served in the Great War (1914-1918) with Nigel Blackthorne. Somehow he survived the terrible Battle of Vimy Ridge.

· Now a moderately successful doctor, Pierre devotes much of his time to attending to the medical problems of the poor of Toronto.

· Pierre owns a small house on Palmerston Avenue (once a rather posh Anglican part of Toronto, it is becoming increasingly Jewish in character). 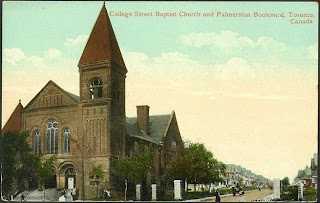 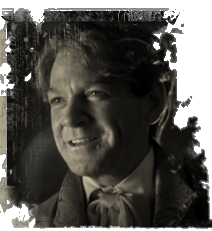 · Summon/Bind Servitor of the Outer gods

· Nigel escaped Kingston, which he found both ‘incomprehensibly smug’ and ‘soul-crushingly stifling,’ as soon as he was eighteen years old.

· Attended King’s College for his undergraduate studies in archaeology and ancient history (1910-1914).

· Became a good friend of Pierre Rioux while studying for his BA.

· Nigel subsequently did graduate work with Professor Merriweather (1918-1921), eventually becoming a lecturer of Egyptology at King’s College (from 1921 onwards). 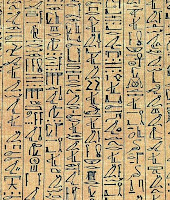 1. Again, this is a post that likely will not be of interest to most visitors. However, the above write-ups may be useful for anyone who needs some instant CoC investigators (perhaps for a one-shot session, as NPCs, or whatever).

2. The write-ups above reflect that status of Nigel and Pierre after two adventures (“The Edge of Darkness” and “Mr. Corbitt”). I will update them sporadically as the campaign progresses (and I will change this note to reflect this).

3. The portraits of Pierre and Nigel shamelessly taken from here.